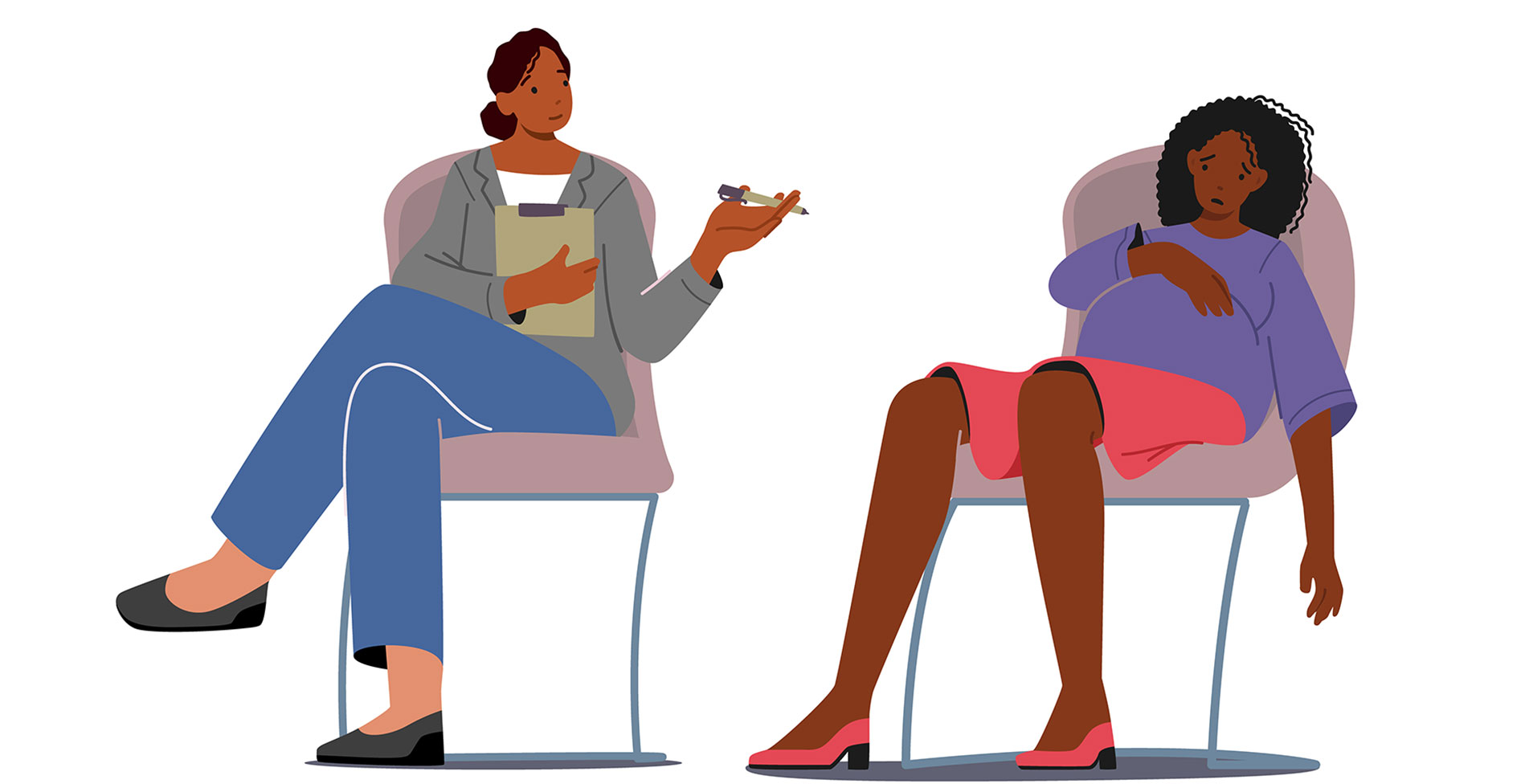 Andrea Yates’s Case brought to the limelight how the contours of reproductive justice can clash with criminal justice systems globally. It turned to be a judgment that not only revolved around the plight of a wrenched family, where the mother killed her own five children including an infant but also underscored the vitalness of perinatal mental health.

Mrs. Yates had a psychiatric history that began after the birth of her fourth child and was suffering from hallucinations about how she ‘failed’ to be a ‘good mother’. Under this psychiatric disorder, she believed that it will be better for her children to not be alive anymore. She was undergoing psychiatric treatment and was advised before her fifth pregnancy to not have children anymore. But Mr. and Mrs. Yates ignored the medical advice and continued to expand their family. By then Mrs. Yates had already turned suicidal. Later after the birth of her fifth child and after the death of her father, her mental condition deteriorated further, and she was hospitalized.

On a fateful day, Mrs. Yates was left alone with the children, against the advice of the doctor who was treating her at that time, since her mother-in-law was coming over to keep a watch on her and the children. Mrs. Yates was held responsible for the murder of her children by drowning them in a bathtub but was refused the death penalty and was sentenced to life imprisonment. The verdict was overturned because of the false testimony of one of the expert psychiatric witnesses.

Perinatal depression is one of the most common mental health disorders and its etiology is not limited to biological/ hormonal factors but also includes psychosocial factors like intimate partner violence, immigration, lack of social support, unwanted/unplanned pregnancy, etc. Perinatal depression has been reported to result in adverse reproductive outcomes including preterm birth, low birth weight, and stunted growth in the child.

For the mother, lack of maternal sensitivity, developing suicidal tendencies and recurrent depressive episodes are reported consequences of perinatal depression. It has also been reported that perinatal mental disorders including perinatal depression and anxiety cost billions of dollars to societies.

Perinatal psychosis is the most aggravated form of perinatal depression and has been reported to be strongly associated with the crimes of infanticide and neonaticide. Hallucinations, suicide attempts, and immediate requirements of hospitalization are also connected with perinatal psychosis. The legal battle revolving around the use of insanity defense in matters of perinatal mental disorders, which was established under Yates’s case, signified the complexity of medico-legal issues.

Perinatal mental disorders like perinatal depression and anxiety are some of the most common forms of mental health disorders that are prevalent globally. Especially in low-and middle-income countries (LMICs) where the status of (married) women is daunted by patriarchal ideologies, and their capabilities are crippled by psychosocial factors. In such a scenario, being a woman, being pregnant, and suffering from perinatal mental health disorders has been termed as ‘Triple Tragedy.’

Mental health agendas were rightfully included in the Sustainable Development Goals and the maternal health arena was duly given importance by the Millennium Development Goals. However, in LMICs where the medical system is already dealing with various challenges, provision for screening and treatment for perinatal mental disorders is generally excluded altogether. Various factors like lack of resources, lack of advocacy, limited understanding of the importance of perinatal mental health, and socio-cultural factors are observed to be the reasons for such obscureness.

In countries like the United States of America, Britain, and Australia the maternal healthcare framework provides for measures dealing with screening, detection, prevention, and treatment of perinatal depression. In various African countries also community services are being used to provide for the detection and treatment of perinatal mental disorders. Hence it is not the lack or scarcity of resources that should hinder our path towards according due importance to perinatal mental disorders.