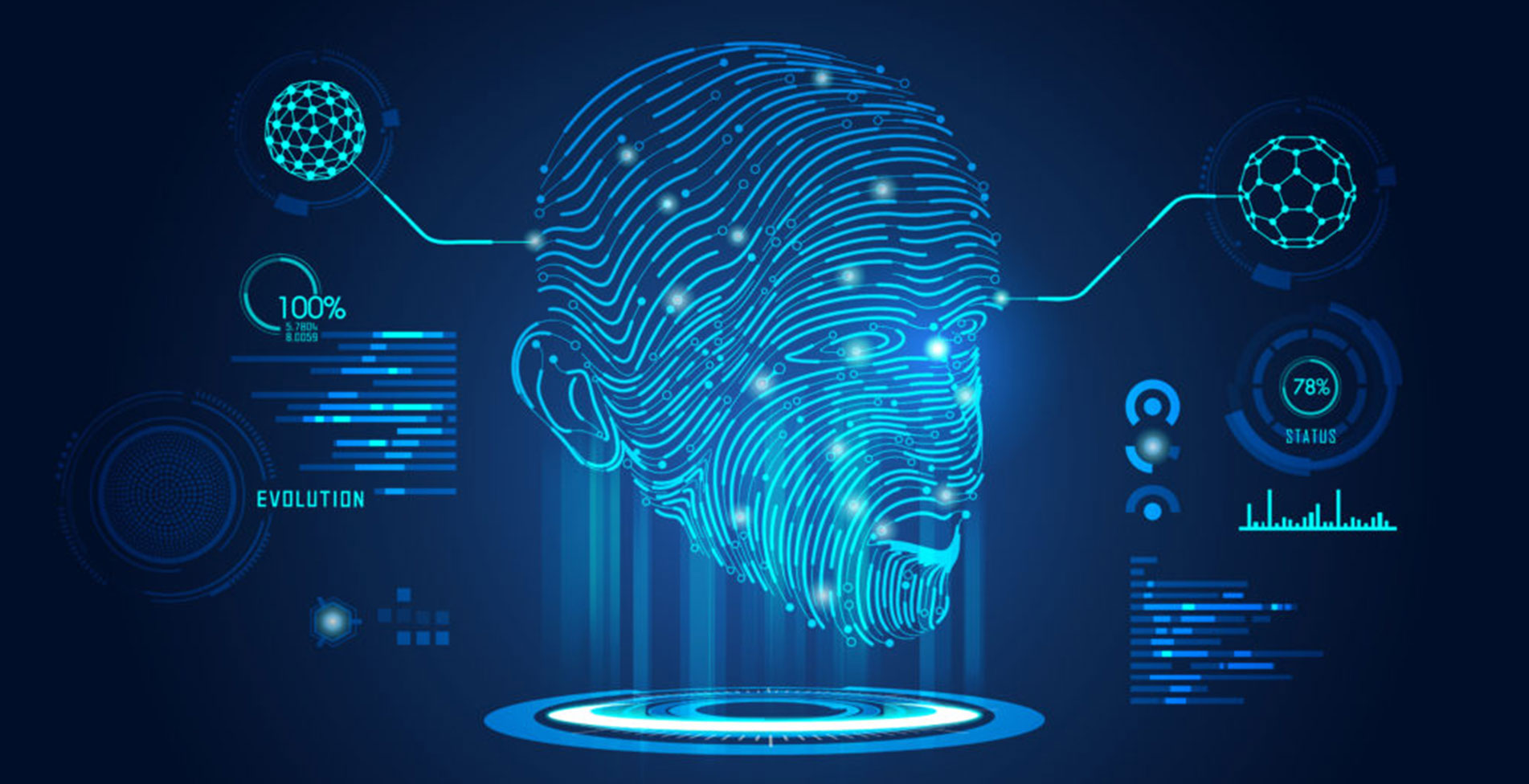 What is voice biometric authentication?

Biometrics recognition is the technology of identifying a human being by using their physical and/or behavioural characteristics. Security is the highest priority in today’s digital world and biometric authentication is one of the fastest-growing technologies in the field of secure authentication. In today’s contactless access control of applications, voice and speech recognition-based authentication are the most useful biometric systems. For example, rise in the ATM skimming, card data theft issues, online data tampering, and other intrusions are the most common incidents in today’s digital world.  Biometric authentication can increase the authenticity of the system in those application areas. This step is towards the secure and convenient user authentication of the smartphone, biometric feature-based security in smartphones, financial transactions, and many other payment applications. Figure 1 presents the architecture of the biometric system.

Voice is the most secure and highly accepted biometric recognition method among all the biometrics because of its ease of use, user acceptance, ease of implementation, and cost.

The conversion of spoken word into text is called speech recognition i.e. “what is being said” and based on his/her speech, the job of recognizing the speaker is called speaker recognition. 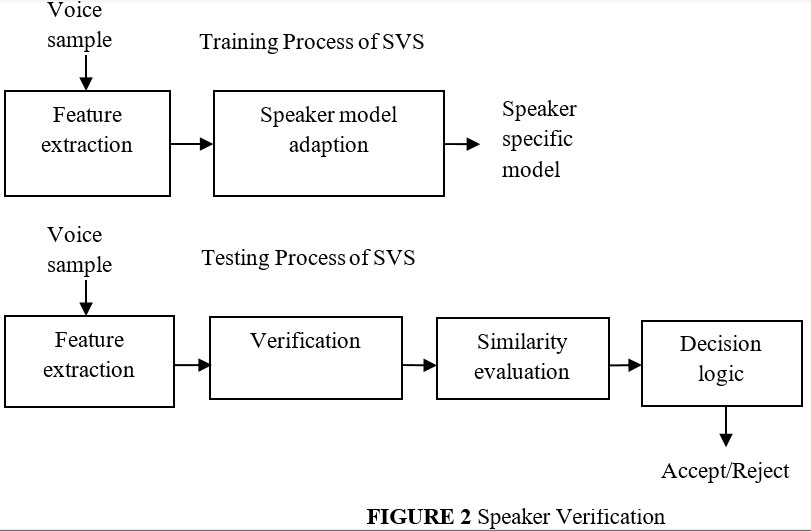 The theoretical review of speaker verification is explained here.

Considering the test speech sentence is Y and system has N number of speaker. S is claimed to be the speaker.

The goal of speaker verification is to identify whether Y was said by S.

It can be described as a fundamental hypothesis that alternates between the null (H0) and alternative (H1) hypotheses.