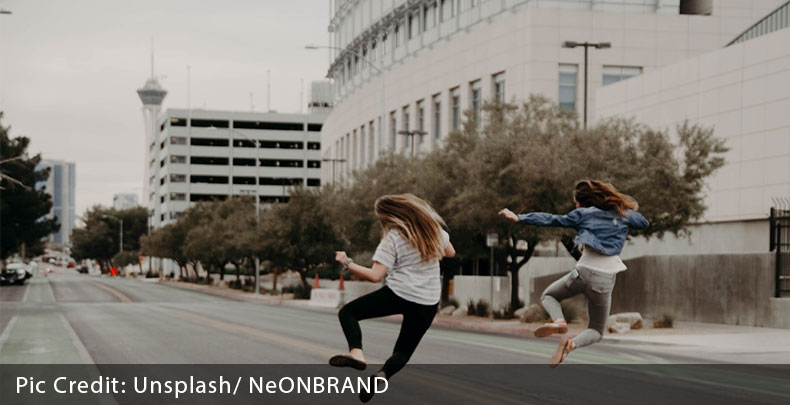 Unleash the Magic of your Liberal Self and Let your own World grow from the Inside Out!

Have you ever wondered what your life would be like if you could bridge the gap between who you are now and who you might be tomorrow?

Blinded by the outer light, the well-preserved secret of your inner thoughts made you believe for too long already that, yet unable to fully express the potential of your uniqueness, it would be more secure for your future to lower your expectations, reduce your ambitions, and simply conform yourself to the ruling standards instead of breaking the rules and making your vision a reality. The path to emancipation by critical thinking is not an easy way, but if you want to achieve what others don’t, you have no other choice but to be willing to do what others won’t until it will be too late. As the Roman philosopher Seneca once pointed it out, in his famous treatise on the shortness of life, “since the whole future lies in uncertainty, better live immediately”, therefore reveal your true self through your kairos and catch the right train on the right time because our lifespan flows the same as sand in our hands: if we squeeze it too tightly, it will spill through our fingers and spread on the floor.

So, the one thing you should wonder about before choosing your graduate program is not what line of work is the most suitable for your career but what kind of human being do you really want to be?

Unlike computer sciences or applied finance that only require a narrow set of competencies to make you a random performer in one single field of specialty, liberal arts offer you the opportunity to become an irreplaceable leader in a wide range of areas on condition that you have the cheek to build your own opinion through a holistic vision of education. Liberal arts will not teach you what the essence of truth is, but it will help you to develop your own understanding of the world and tell you how to become a persuasive writer and speaker. In the same way as, in compliance with string theory in quantum physics, it is theoretically possible to bend the space-time with the aim at travelling to the other side of the universe through other dimensions, a liberal education, through transdisciplinary, interdisciplinary, and multidisciplinary studies, will allow you, according to Gilles Deleuze’s notion of the Fold, to master the art of deconstructing the norms by bending the frame of reality.

Are you brave enough then to take the leap and break down the walls of your self-limitation choosing the path to emancipation by joining the camp of the liberal studies?

Following the example of cynic philosopher Diogenes of Synop who, holding a lantern in search of a real human being, never stopped his everlasting journey on the stony paths of ancient Greece, building yourself as a critical thinker, in our globalized and highly competitive work environment, is the best way to learn how to distinguish from the mob, make the difference with the rest of the applicants, and become every day a better version of yourself.