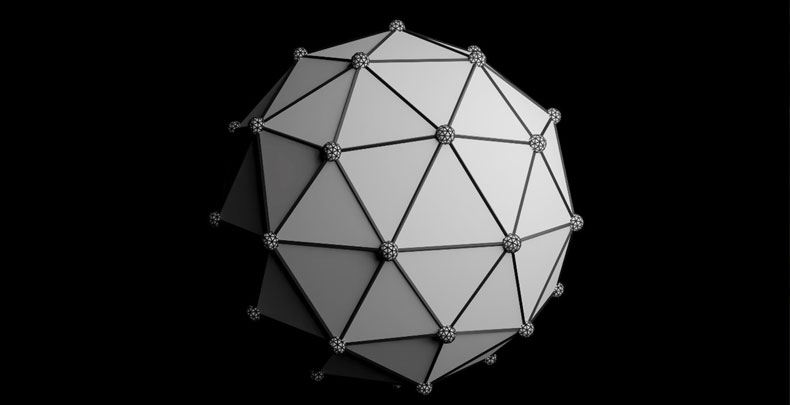 A blockchain is a linked list of blocks, where each block contains several transactions. Each of the blocks contains a hash of the previous block. Hash is a cryptographic fingerprint that uniquely identifies a block and all its content. If only one bit of the block changes, the hash value changes as well, which effectively breaks the chain and invalidates all subsequent blocks and transactions.

Blockchain is currently the technology that is going to disrupt the model of business networks. Gartner predicts blockchain will add $360 billion in value to the global economy by 2026, and a whopping $3.1 trillion by 2030. Cloud-based service providers are providing the infrastructure, networking, and development tools to build blockchain business networks. These are known as Blockchain as a Service (BaaS). There are a handful of players who are operating in this sector at present and helping the businesses to come together to embrace changes seamlessly.

IBM provides one of the most mature blockchain services. The IBM Blockchain Platform is built on the Linux Foundation’s open-source community-based Hyperledger Fabric, which came into existence in December 1995. Hyperledger runs a program called The Hyperledger Certified Service Provider (HCSP) program to pre-qualify tier of vetted service providers for providing their deep experience to help other enterprises successfully adopt Hyperledger. The HCSP partners offer Hyperledger support, consulting, professional services, and training for organizations embarking on their Hyperledger journey.

Oracle Blockchain Platform Cloud Service provides a pre-assembled platform for running smart contracts and maintaining a tamper-proof distributed ledger. This is built on the open-source Hyperledger Fabric which makes it easy to build secure and verifiable applications.

HP Enterprise is providing the BaaS to its customers since 2017. Also, the VMware Blockchain promises enterprise-grade reliability, scalability, ease of deployment monitoring and management. The other upcoming names in this sector of service are R3 and Alibaba.